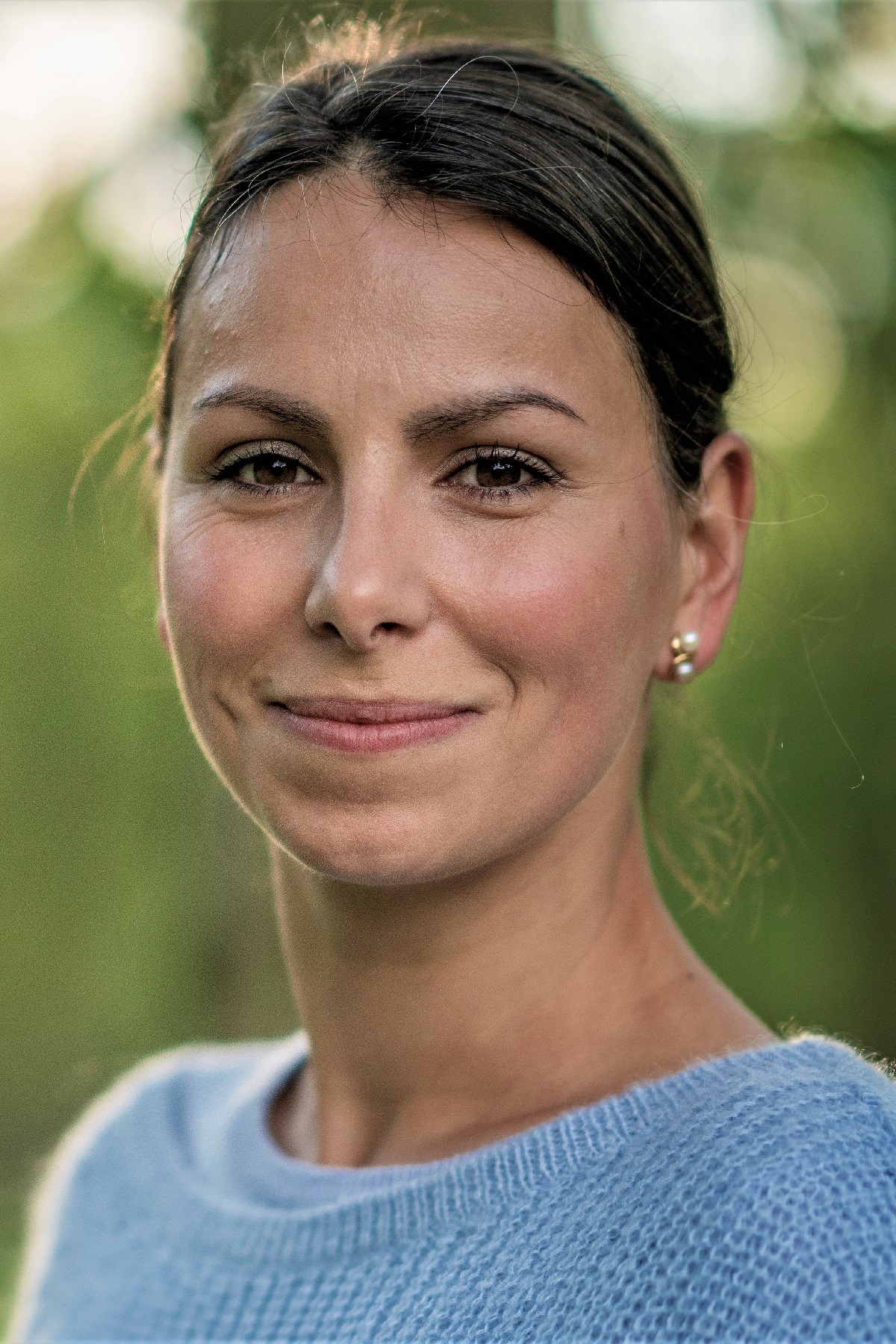 Andreea Helen David is an actor and a producer. In 2011 she was part of The National Theatre’s Tour of “An Inspector Calls” and Richmond Theatre’s “The House of Bernarda Alba” as Adela. In 2015 she appeared in an episode of ITV’s “Birds of a Feather” and played the title role in the RADA Graduation Play “Violet”. In 2017 she co-starred in short film “Miss Julia”, web series “The Guest” and starred in short film “3rd Degree” which she also produced. Andreea also appeared in several TV adverts and lent her voice to feature film Bohemian Rhapsody. Recently Andreea started producing projects such as the Documentary “Series of Stories – Don’t mention Dementia”, the comedy “At first Sight” which had its premiere at the Raindance Film Festival 2018 and a TV Series currently in development. Andreea can be seen from April 2019 in the BBC3 Series “Things not to say” 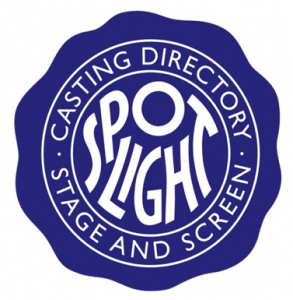 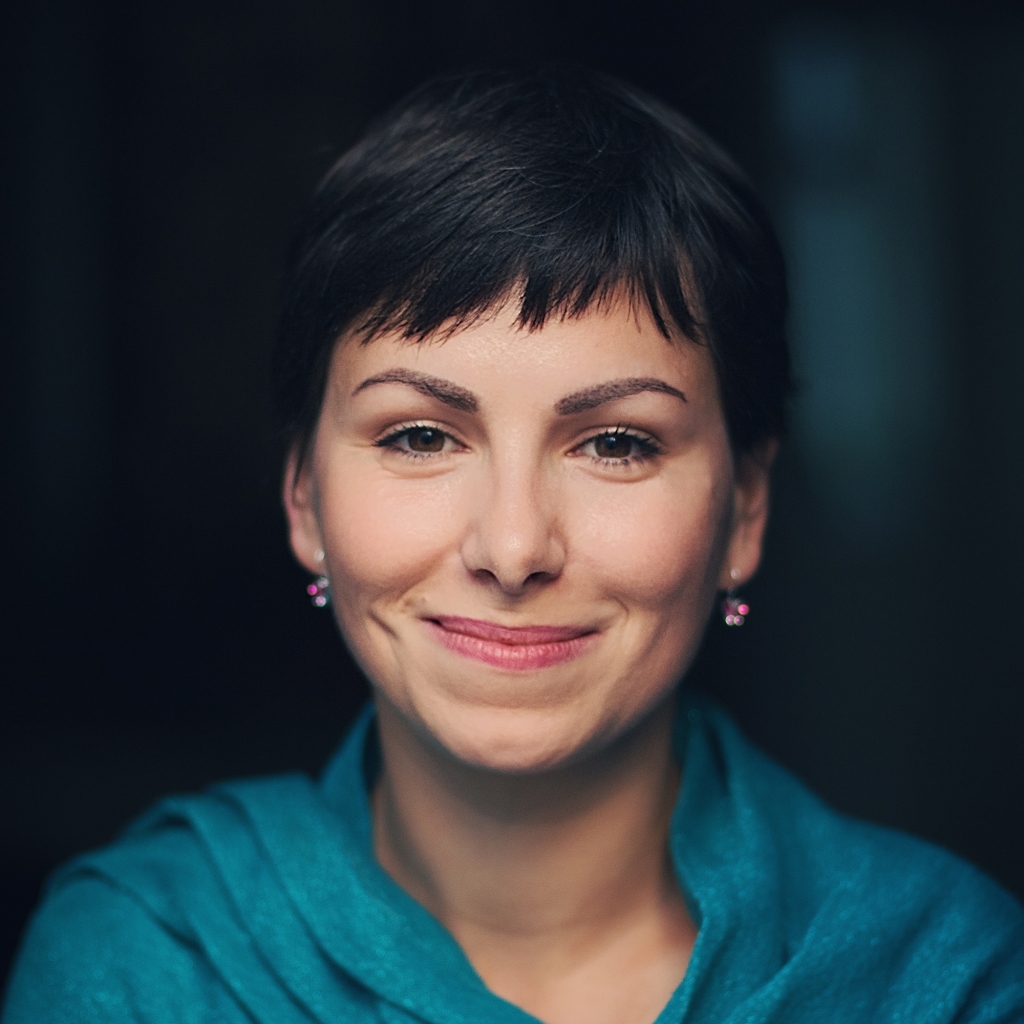 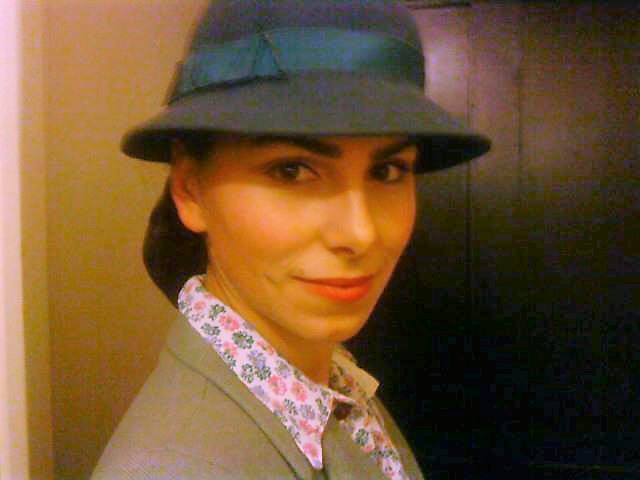 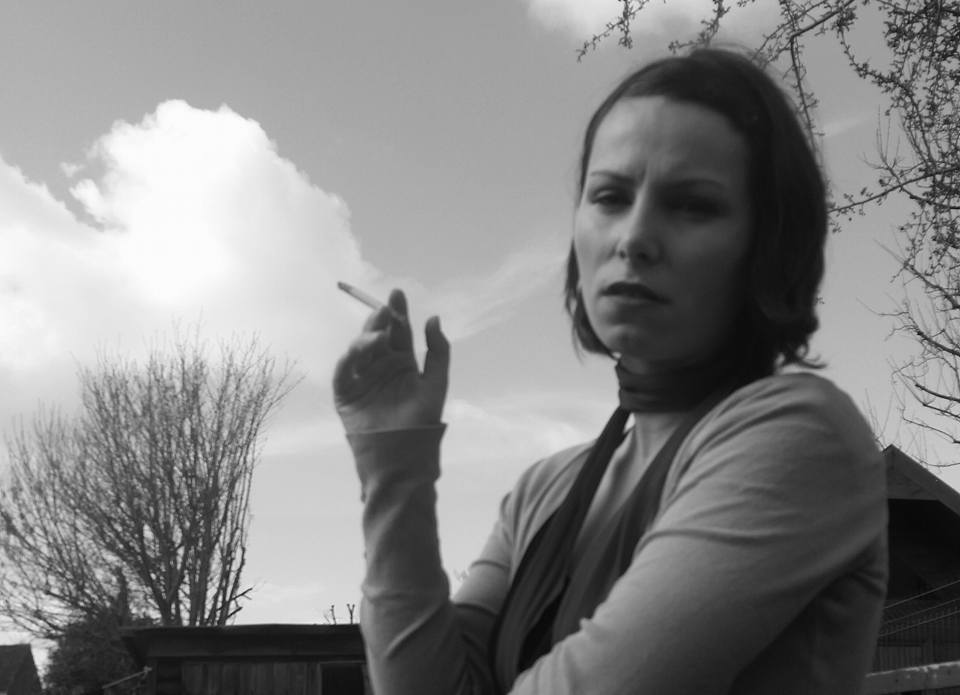 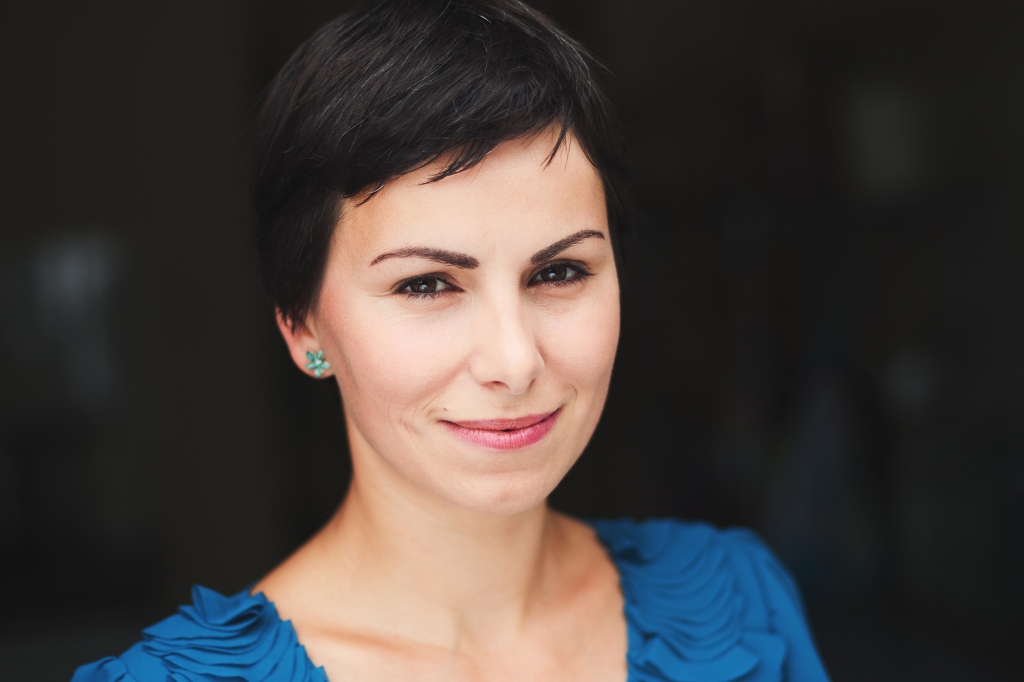 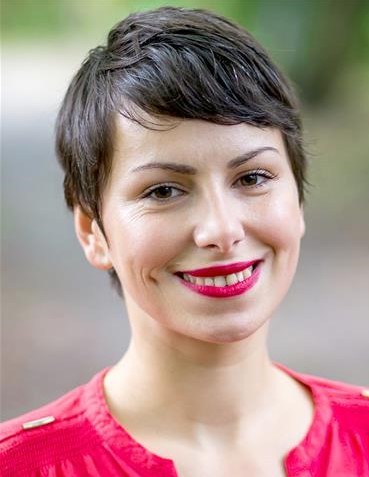 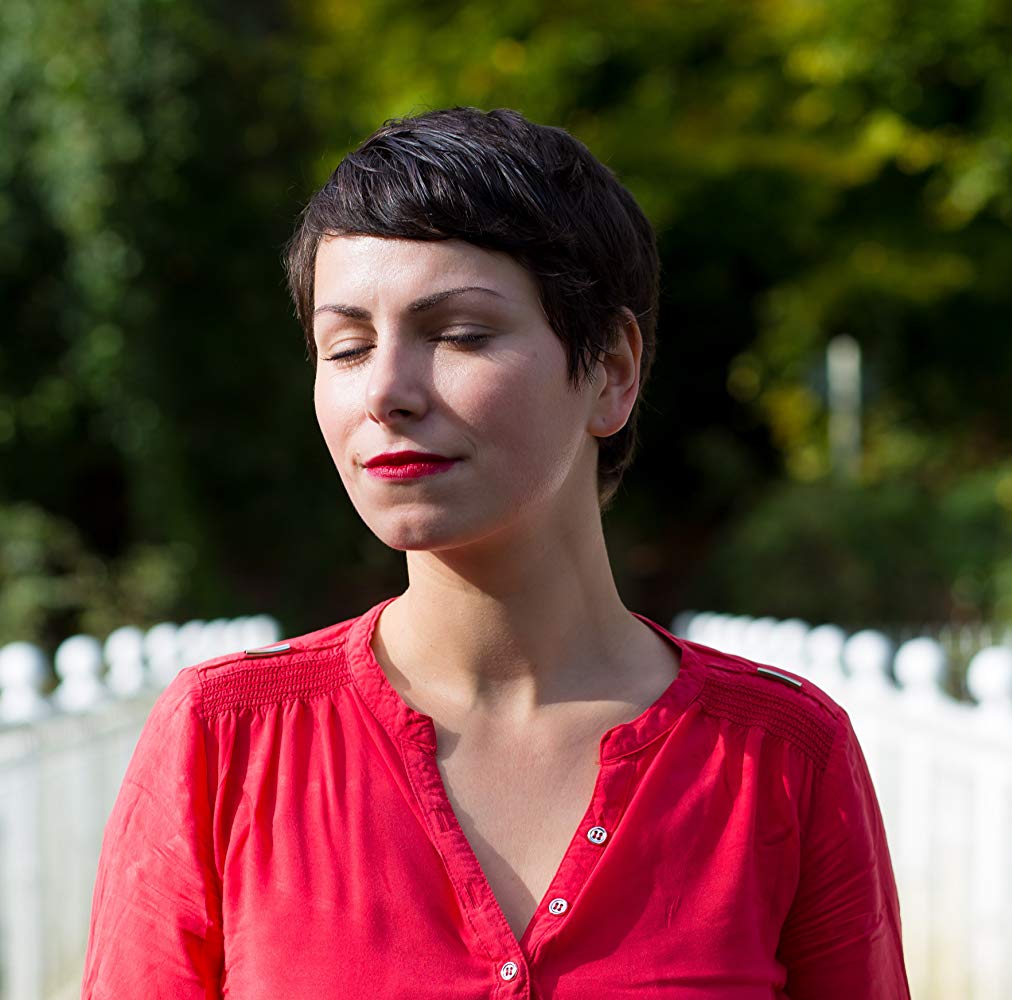 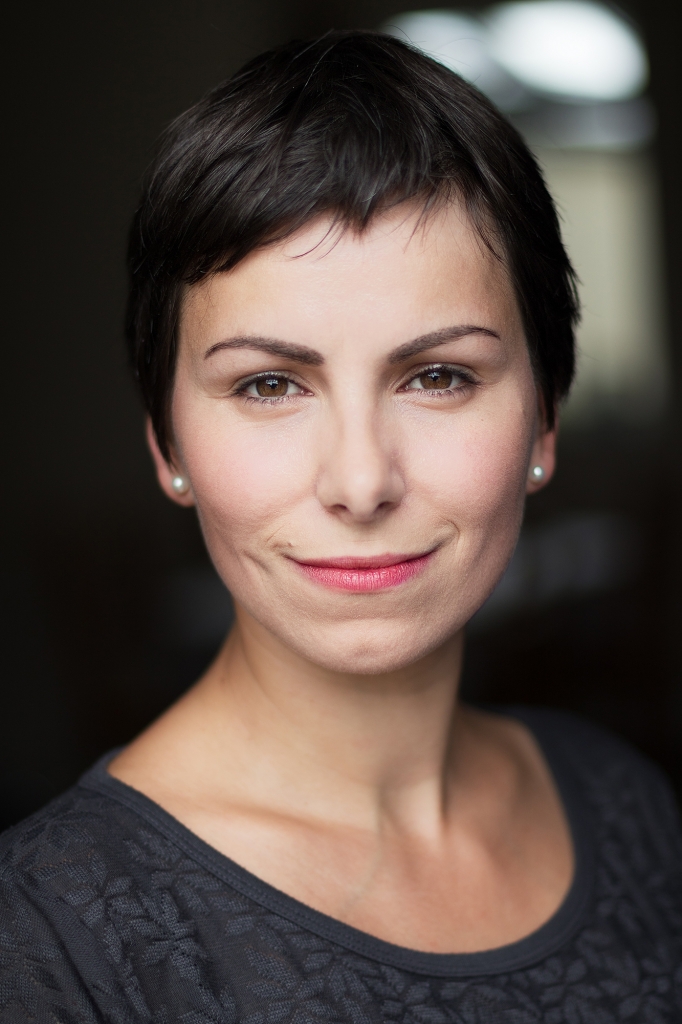 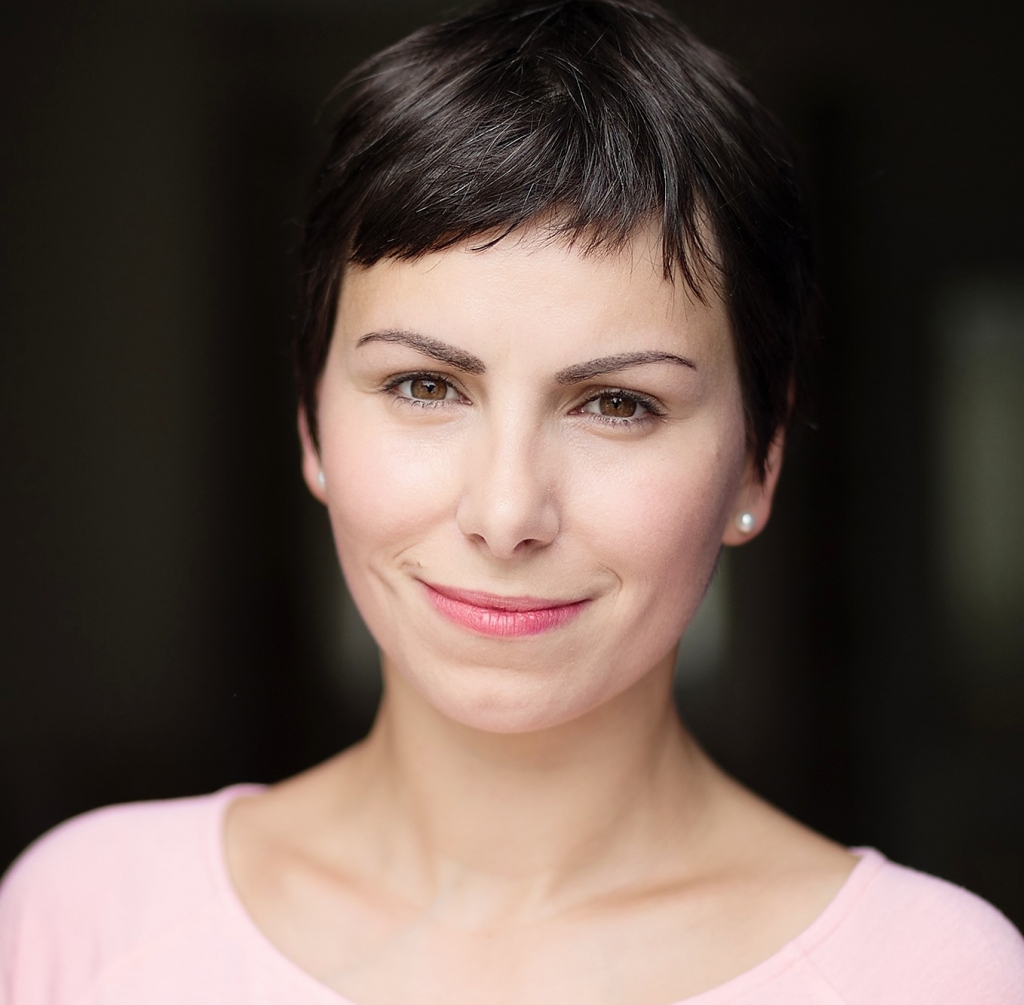 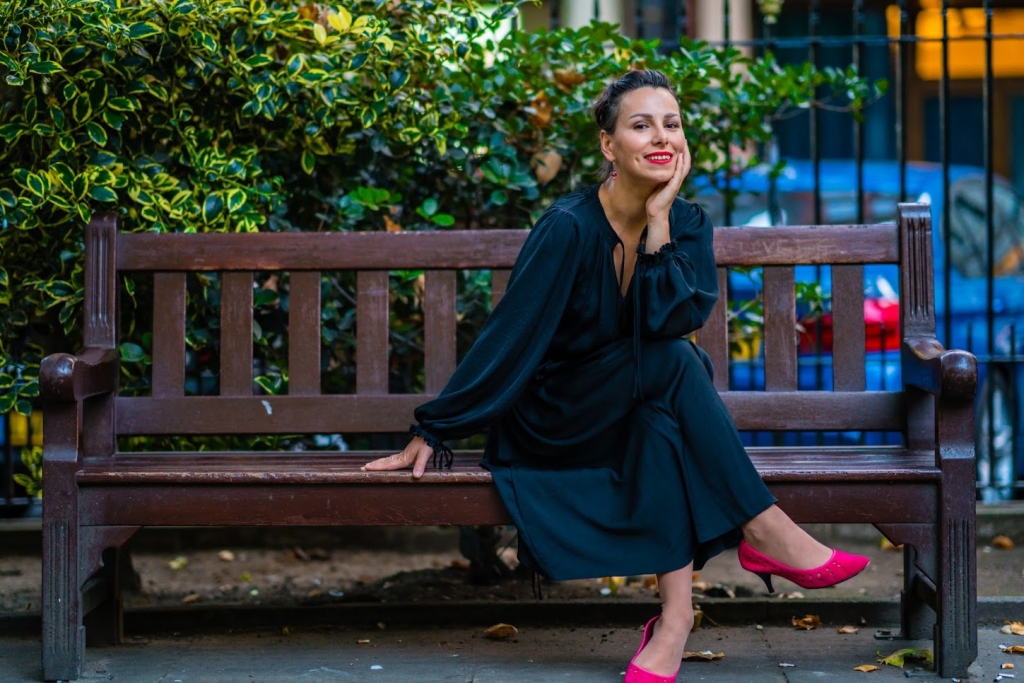 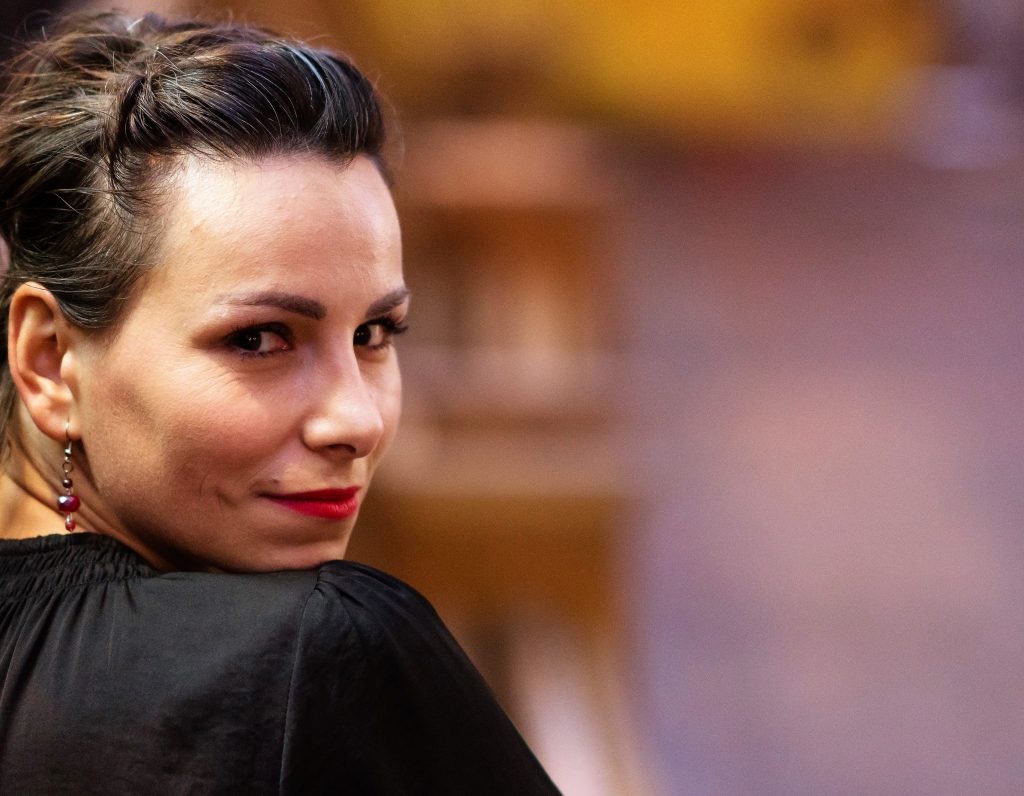 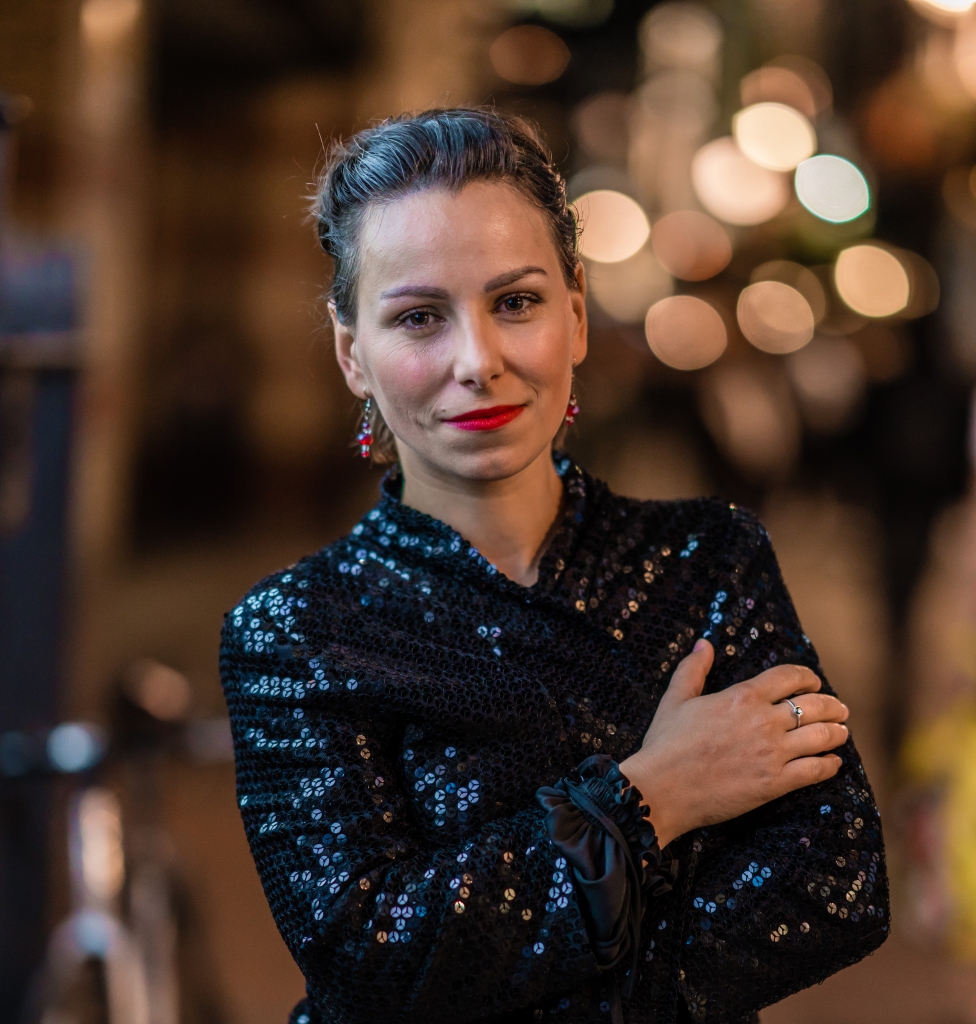 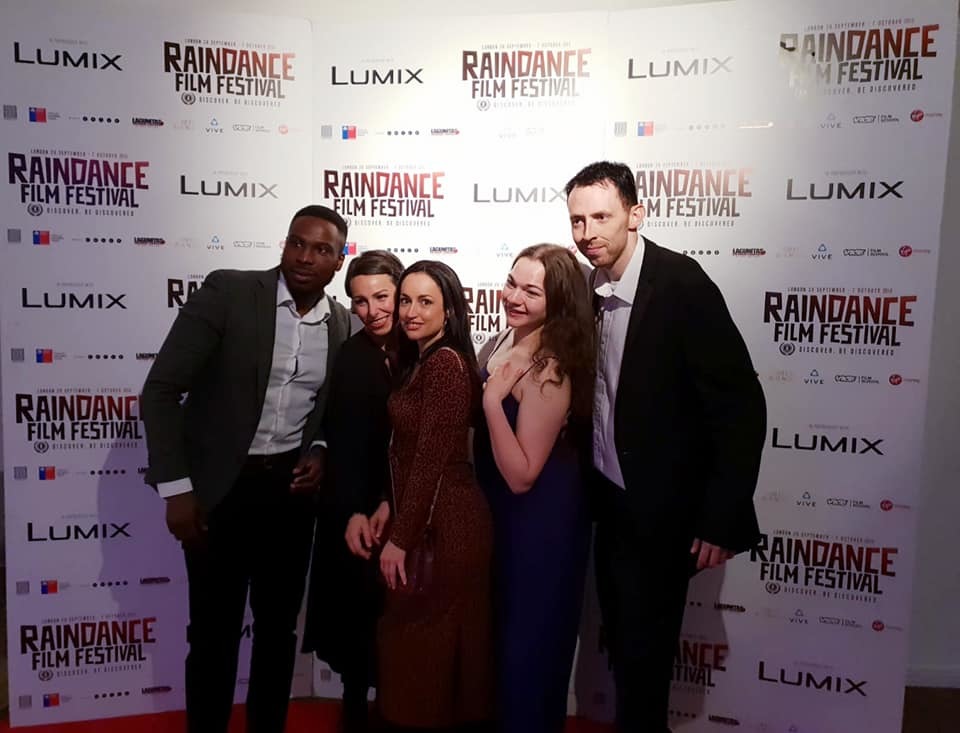 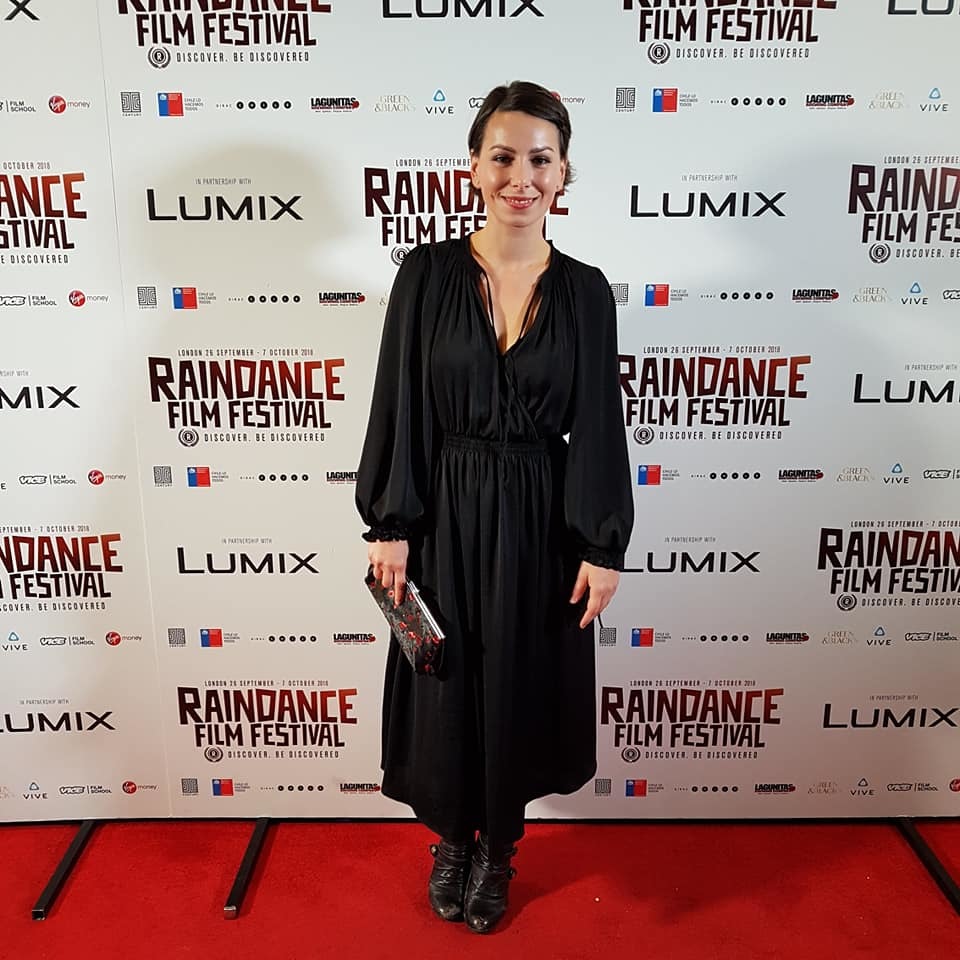 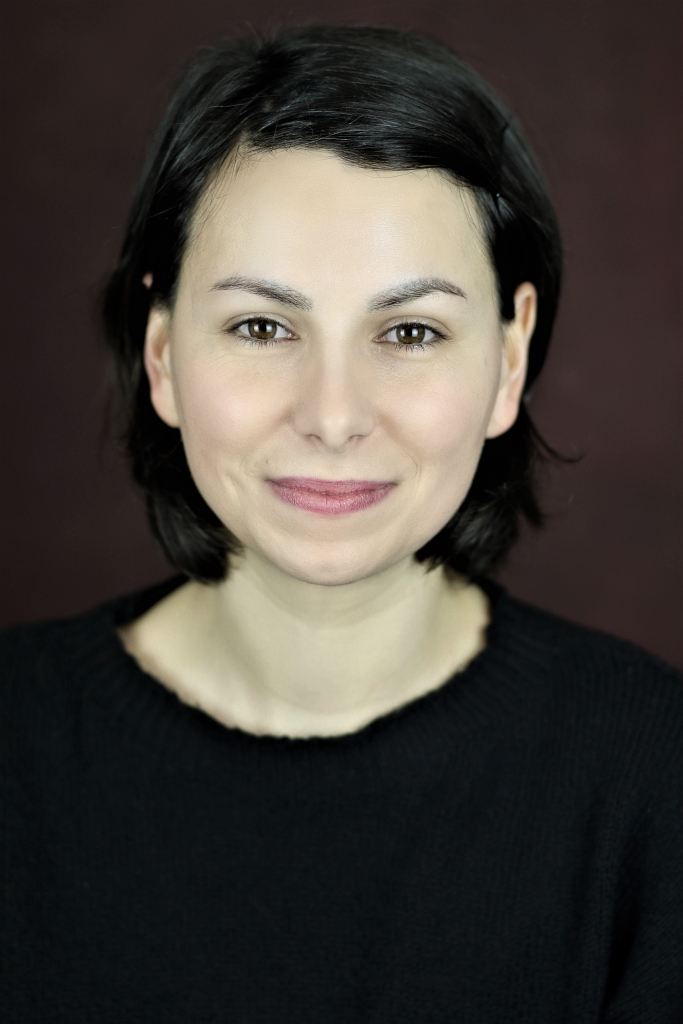 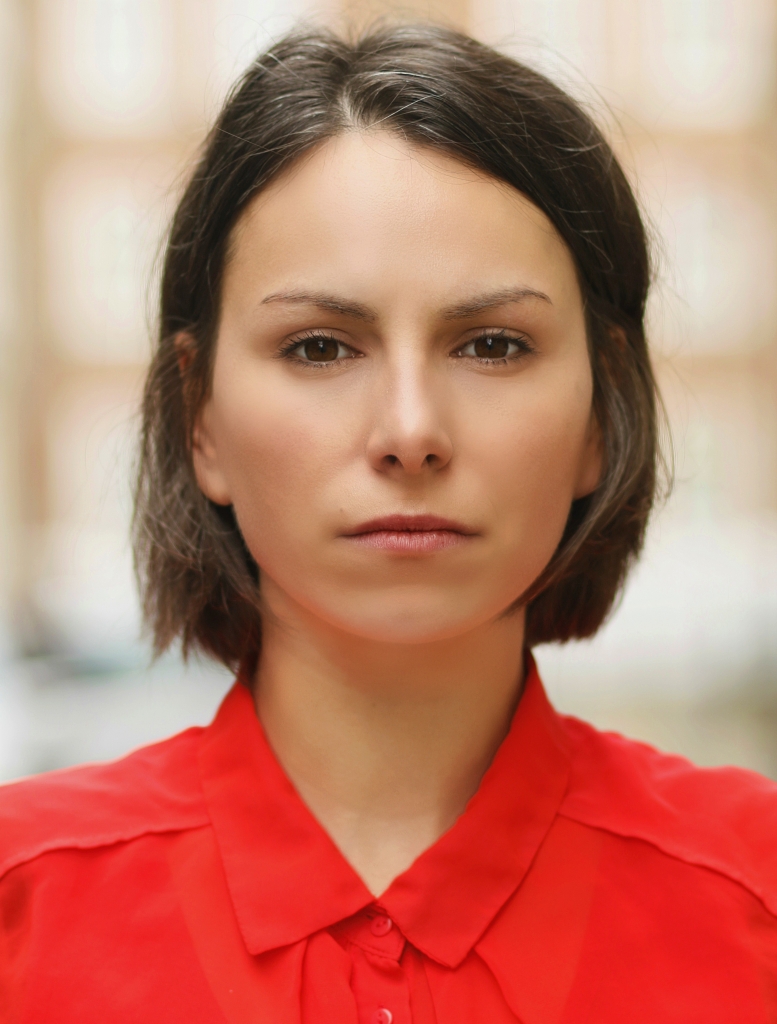 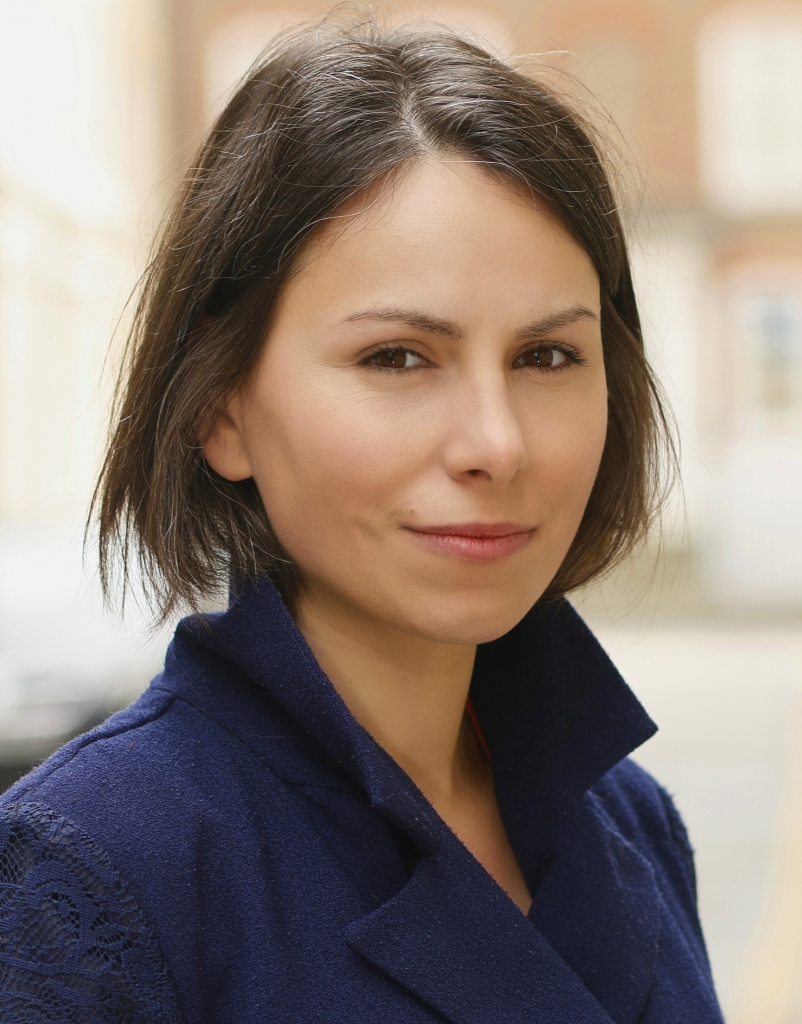 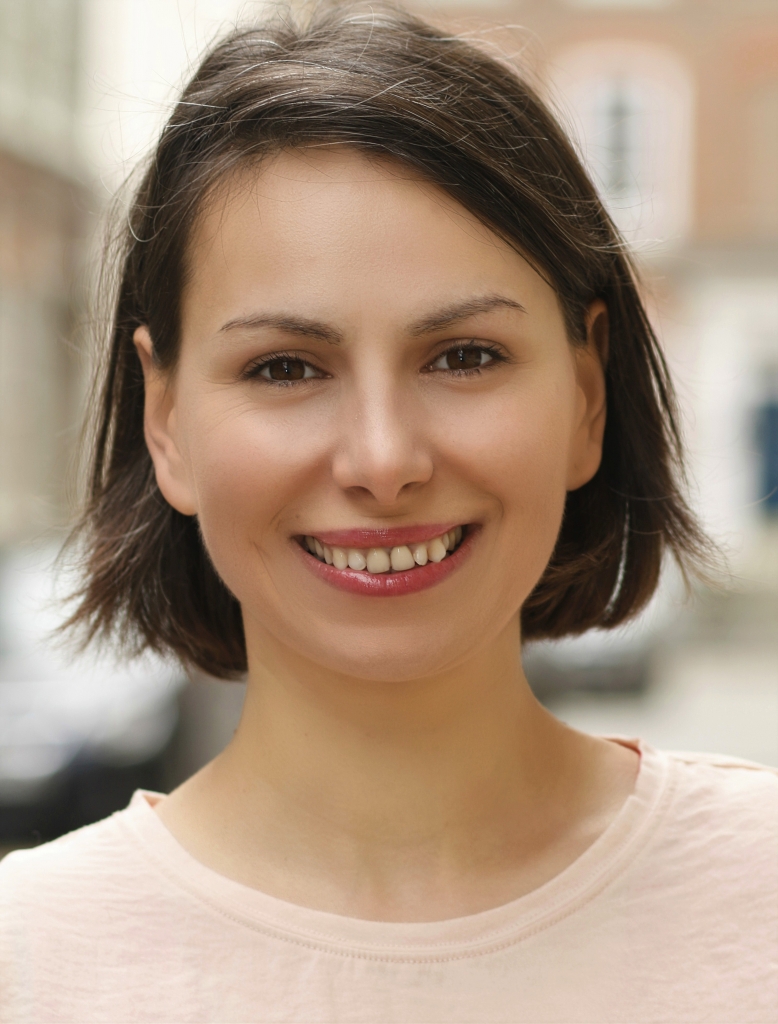 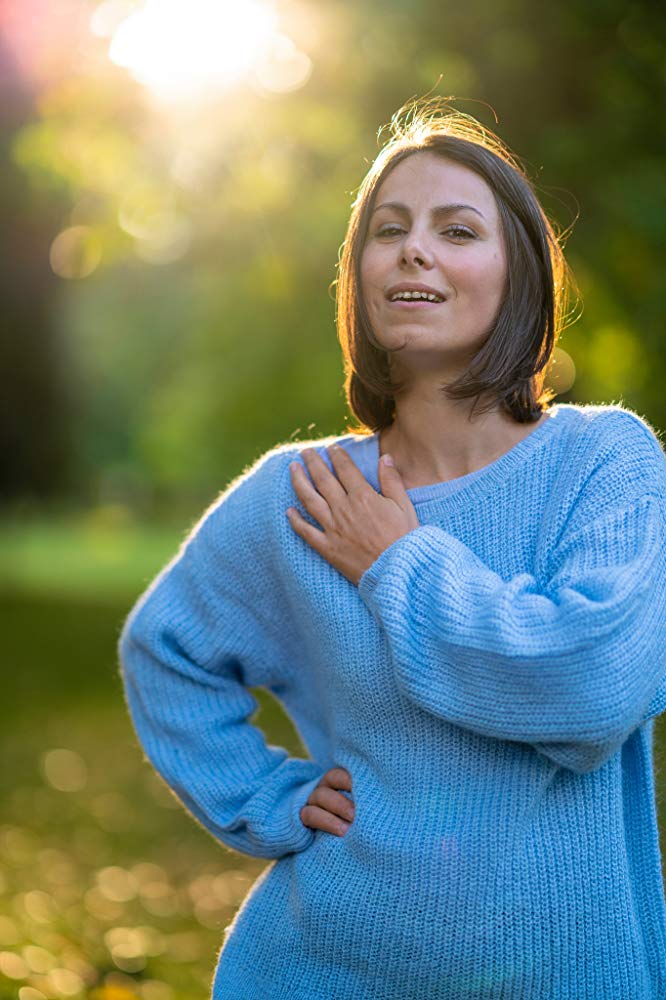 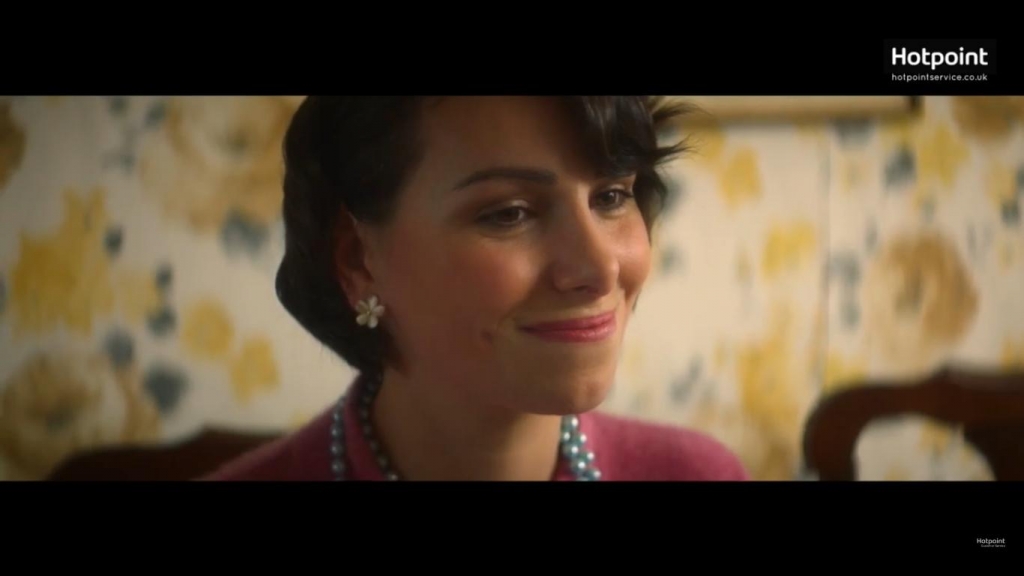